We will be following the government’s recommended guidelines to keep our employees and customers safe at all times.

Hygiene, cleanliness and sanitation have always and will always be the highest importance to us at Percy Terrace Bed and Breakfast. We ensure to keep communal surfaces/stair rails sanitised regularly throughout the day. On check out, each room will be thoroughly cleaned and sanitised ready for the next guest(s). Face masks are to be worn outside your room.

In addition, we have installed a hand sanitiser station at the front door and encourage all of our guests to sanitise their hands when entering/ leaving the property.

A tasty  continental Breakfast will now be laid out in the dining room for you to help yourself anytime after 8.00am This will include the facility to make you own tea or coffee and toast.

The payment of the reservation will be charged via our contactless payment technology system. The card details provided on the booking will be charged on or before the day of arrival.

We have always serviced rooms on a daily basis. We will now be offering our guests the choice of whether they would like their room to be serviced or not. Some guests may not feel comfortable having staff enter their bedroom on a daily basis during their stay. This is giving the guests the option if required. Servicing of rooms will be 10-11.30am.

Most restaurants are offering takeaway services also. So you can enjoy our local restaurants’ food outside if required.

We are carefully monitoring the ongoing situation. The most important thing is to make sure we conduct business in a safe environment for everyone.

The Sights of Alnwick and Northumberland.

According to Country Life, October 2002, the “historic county town of Northumberland and seat of the Duke of Northumberland, Alnwick is the most picturesque market town in Northumberland, and the best place to live in Britain”. The town is situated 32 miles (51 km) south of Berwick-upon-Tweed and the Scottish border, and 5 miles (8 km) inland from the North Sea at Alnmouth.

The fabric of the town centre has changed relatively little and still retains much of its original character; however there has been appreciable growth in size over the last ten years, with a number of housing estates covering what had been pasture, and new factory and trading estate developments along the roads to the south of the town.

The centre of town is the marketplace, with its market cross, and the relatively modern Northumberland Hall, used as a meeting place. Surrounding the marketplace are the main shopping streets, Narrowgate, Fenkle Street, and Bondgate Within. The last of these is a wide, spacious road fronted by attractive commercial buildings. In mediaeval times, Alnwick was a walled town (although fluctuating economic situations in the Middle Ages meant the walls were never completed), and one remain—Hotspur Tower, a mediaeval gate—is extant, dividing Bondgate Within from Bondgate Without, and restricting vehicles to a single lane used alternately in each direction. Pottergate Tower, at the other side of the town, also stands on the site of an ancient gate, but the tower itself was rebuilt in the 18th century. Its ornate spire was destroyed in a storm in 1812. Outside the line of the walls, the old railway station building is relatively ostentatious for such a small town, arising out of its frequent use by royal travellers visiting the Duke and Alnwick Castle. It is now a large secondhand bookshop.

The town has a thriving playhouse, a multi-purpose arts centre, which stages a hectic programme of theatre, dance, music, cinema, and visual arts exhibitions, and supports a weekly local newspaper—the Northumberland Gazette.

In 2003, the Willowburn Sports and Leisure Centre was opened on the southern outskirts of the enlarged town (replacing the old sports centre located by the Lindisfarne Middle School and the now-demolished Youth Centre). More widely, the Alnwick district boasts a wealth of sporting and leisure facilities, including football, cricket, rugby, rambling, rock climbing, water sports, cycling and horse riding. Golfers can find thirteen golf courses within 30 minutes drive of the town. 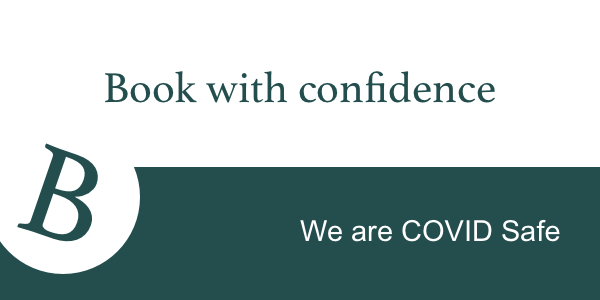